Trivia quizzes and questions and the television comedy, That 70's Show.

Saved by the Bell Quiz 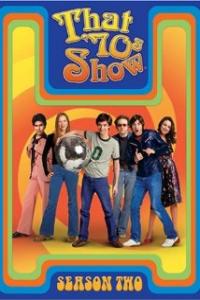