SpongeBob Squarepants trivia quizzes with pleanty of questions to test you. 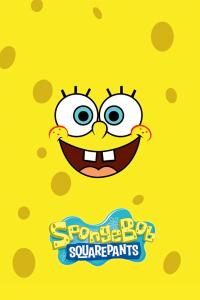